One vista, one encounter, one experience will change your whole life. Ten years from now your stories will start in Japan.

"Bring Japan's charms to the world, and reinvigorate Japan through the power of inbound travel and foreign workers."

With our company philosophy of reinvigorating Japan, we developed our three pillars of Inbound Travel, Outdoor Experiences and Foreigner Employment.
By increasing the number of foreign sightseers through Land Operation we produce new consumers at Japanese accomodations, stores and restaurants, which revitalizes Japan's economy.
Through our Outdoor Experiences we introduce visitors to the beauty of Japan's countryside, creating an opportunitiy to draw the spotlight to places yet undiscovered.
In this way, in addition to the obvious economic effect, the interation between visitors and locals reinvigorates these areas.
Through Foreign Worker Recruiting, in the midst of Japan's declining birthrate, we bring in new foreign talent that want to work in Japan and help solve Japan's worker shortage problem while simultaneously helping Japanese companies become more global.

RI founded Chomolungma because of an experience I had 10 years ago when I was travelling the world. As a student who didn’t know how fortunate I was, it was only by experiencing the world that I came to realize how great Japan is. Clean water from the tap, streetlamps lighting the streets at night, being able to throw out food without great feelings of guilt. I was shocked to find that Japan’s baseline is not the norm for the rest of the world.

From the end of the war through the miracle economic recovery, Japan has contributed to the world’s infrastructure build up. Had it not been for this era I might not even be in the position I am now. Because of that I have great respect for Japan. When compared to the rest of the world, we have been able to lead very convenient lives in Japan; however, Japan’s bright future is also beset by a shadow: the serious issue of its declining population.

The solution for Japan’s declining population, as well as the myriad other problems it brings, may hinge upon the Japanese brand that has been built up in previous eras. I believe that we will have to find a new approach to branding our country going forward.

Broadcasting Japan’s culture and nature to the world at large. Having people want to visit Japan over and over. Making Japan a country where foreigners want to work.

We will rebrand Japan. It’s an ambitious goal, but I believe it is our duty. 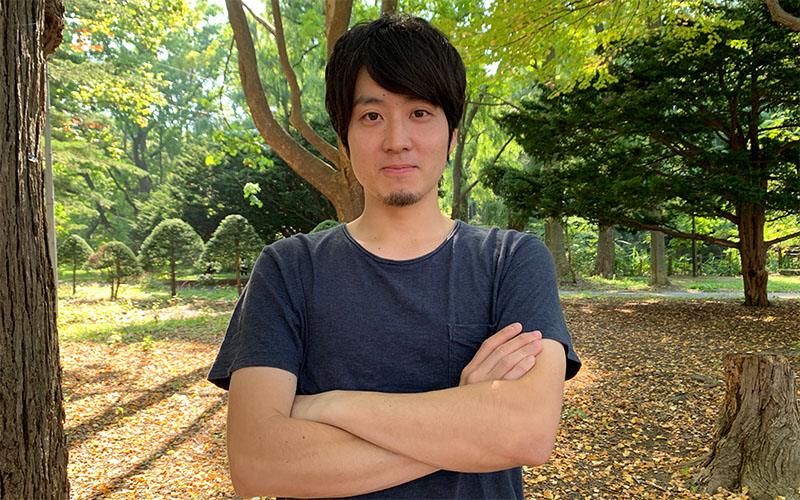 Profile
After studying abroad in China and Malaysia, I joined an Inbound Travel venture where I acted as a foreign sales manager for South East Asia, after which I worked in Human Resources specialized in foreign workers.
Joined Chomolungma Ltd. in July of 2019.
Enjoying life and reinvigorating Japan is my moto. 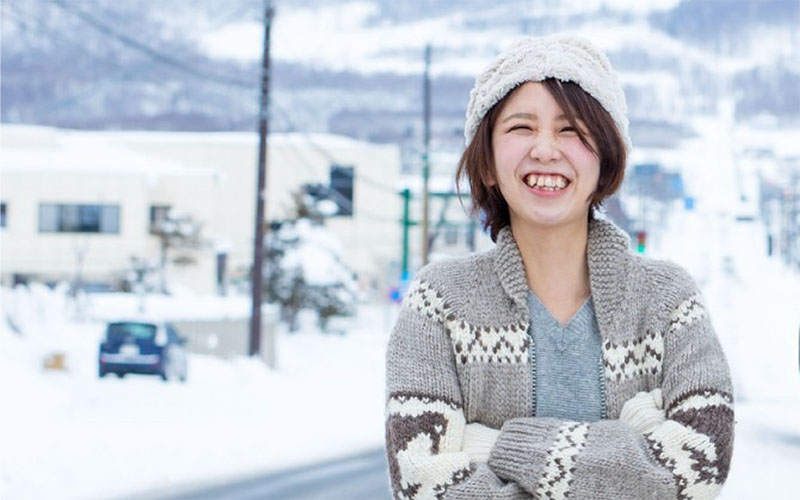 Profile
Joined Chomolungma Ltd. in December of 2018
When I heard the CEO say "Let's put it all on the line to give back to the Japan that raised us," I was so moved that I moved from my hometown of Nagoya to Hokkaido.
I am so grateful for being able enough to work. If I only live once I want to reinvigorate Japan.
By creating energetic, moving and connecting experiences, I will make Japan's economy abundant. 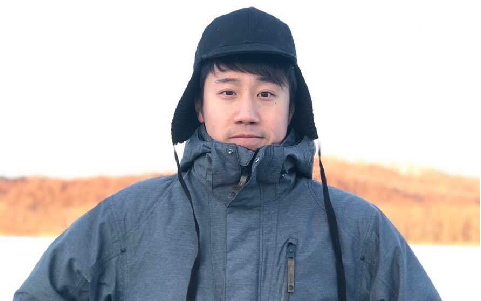 Profile
Born and raised in Hokkaido, a pure native.
Started his career at an inbound tourism startup company based in Osaka, after studying in Australia.
He was in charge of sales for the Malaysian market, and later returned to Hokkaido as a founding member for the new branch.
He joined Chomolungma Inc. in January 2020 with a passion and the intention of “Devoting his life to his hometown of Hokkaido and Japan”.

For tour applications please use the link below.
For inquiries related to our Inbound Tourism or Employment Agency divisions please contact us by e-mail or phone.

VELTRA offers hundreds of tours
and activities for travelers around the globe.